One way in which many women try to maintain a manageable wardrobe is to institute a “one in, one out” policy.  This means that each time they bring something new into their closets, they need to let go of an existing item.   In some cases, this item must come from the same category as the new piece (i.e. a dress for a dress or a long-sleeved top for a long-sleeved top), but it can also just be one for one from any wardrobe area. 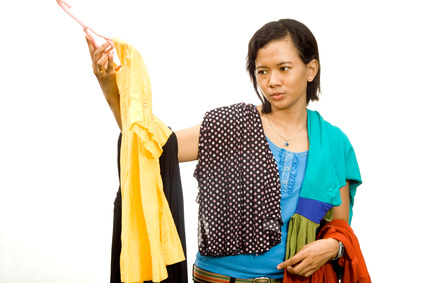 When you buy something new, do you cull an existing item?

I have loosely tried to follow this policy since I started the blog, but I haven’t been very strict about it at all.  What usually ended up happening was that I noticed “closet creep” had occurred, so I spent some time going through everything and getting rid of enough items to level things out again.   But doing that doesn’t feel very deliberate, which is my theme for the year.

As I have mentioned previously, I did too much shopping during July and August and I am finding my closet too full once again.  In trying to figure out what to do about that, I came back to the “one in, one out” concept and have been considering taking it on and being stricter this time around.

Because my private Facebook group is such a wonderful resource, I decided to ask for their feedback on this issue. The following is a sampling of some of the responses I received:

What Do You Think?

Lots of food for thought from that group, don’t you think?  Now I’d love to get your input and perhaps some good discussion here on the topic of “one in, one out.”  Do you have such a policy?  If so, how does it work for you?  Have you tried it and felt it didn’t work for you?  If it’s not something you want to try, why not?   What works for you in terms of keeping your closet to a manageable size?   Please share your feedback in the comments section.

My “modified break” is almost over and it feels like the time has zipped by without my getting nearly as much done as I had hoped.  But I’m going to be back with regular posts soon and keep going with my side projects on the side.   Stay tuned for a debrief on the packing for my Tahoe trip (see my May 2014 travel debrief here) and accountability and LIWI updates for the past two months.  Wishing you all a wonderful weekend! 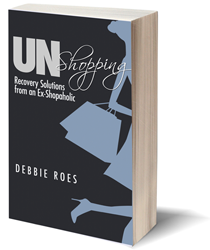 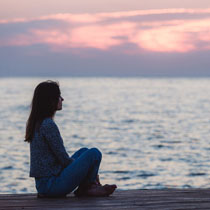 Sit in the Chair!

Reflections on My 2020 “Enough” Theme